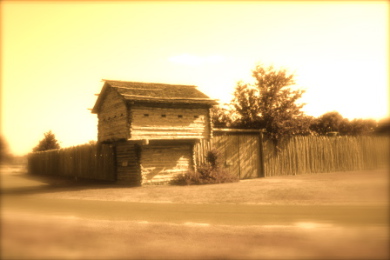 Old Fort Parker is a reconstruction of the frontier fort built by members of the Parker family and other early settlers.  On May 19, 1836, five of the fort's residents were killed and five taken captive by Comanche and Kiowa Indians.  Nine year old Cynthia Ann Parker was among those taken captive.  She would later become the mother of Comanche Chief Quanah Parker. 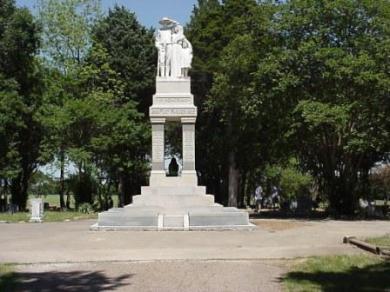 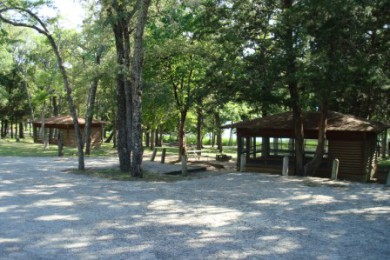 Fort Parker State Park is located on Highway 14 between Groesbeck and Mexia and covers much of the site of Springfield, the first county seat.  In the park is Springfield Cemetery, burial site of several early settlers.  The Civilian Conservation Corps constructed all the recreational facilities in the late 1930s, and built a dam across the Navasota River in 1939, creating Fort Parker Lake. 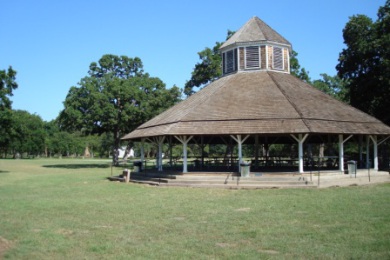 The Confederate Reunion Grounds State Historic Site is the place where Confederate Civil War veterans and families reunited from 1889–1946. Today, it remains a gathering place for living history events and family reunions, and features an 1893 dance pavilion, Civil War-era cannon, and ruins of structures from the “Roaring ‘20s” and Mexia Oil Boom. 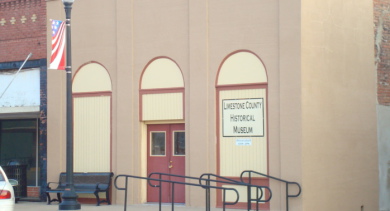 The Limestone County Historical Museum has many exhibits that document the county's history.  On display are photographs and artifacts that provide information on Native Americans, early settlers, Fort Parker, communities, schools, the railroad, agriculture, military, the Mexia Oil Boom, and notable personalities. 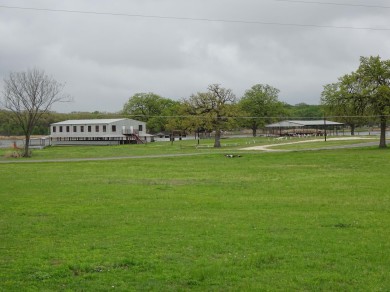 The Emancipation Proclamation was read from the front porch of Logan Stroud’s plantation home in June 1865. Freedmen from the area began to hold annual Juneteenth celebrations at a site along the Navasota River called Comanche Crossing.   During the early years, the honorable Ralph Long was the featured orator, speaking at times from the bed of a wagon with as many as 20,000 gathered for the occasion. Juneteenth celebrations still continue at the site, which is now known as Booker T. Washington Park. 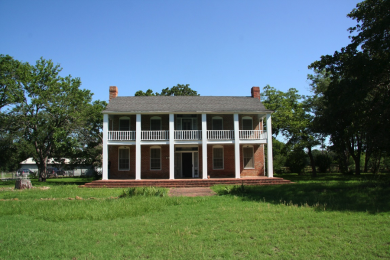 Located 3 miles northwest of Kosse, the Bassett Farms Conservancy includes 2,500 acres and the Bassett Home, which was built by Henry Bassett and his wife Hattie in 1875 and is said to be the oldest two-story brick house in Limestone County.  After the death of Henry Bassett’s granddaughter, Willie Ford Bassett Sparkman, the property was bequeathed to Preservation Texas in 2010.  This non-profit organization for state-wide preservation plans to make the property into a center for preservation training and research.  Currently, the Bassett Farm is not open to the public. 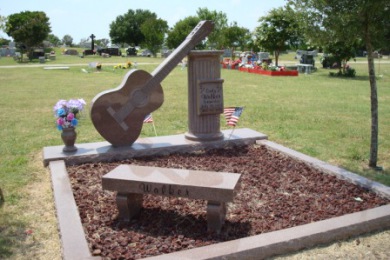 Cindy Walker was born near Mart, Texas on July 20, 1918.  After living in Los Angeles for 13 years, she moved to Mexia in 1954 where she lived until her death.  A prolific songwriter, she published over 500 songs, which have been recorded by over 375 artists including Ray Charles, Jim Reeves, Elvis Presley, Roy Orbison, Willie Nelson, Eddy Arnold, and Bob Wills.  In 1970, she became the first woman inducted into the Nashville Songwriter's Hall of Fame.  She was inducted into the Country Music Hall of Fame in 1997, the Texas Country Music Hall of Fame in 1998, and the National Cowgirl Hall of Fame in 1998.  She died in Mexia on March 23, 2006. 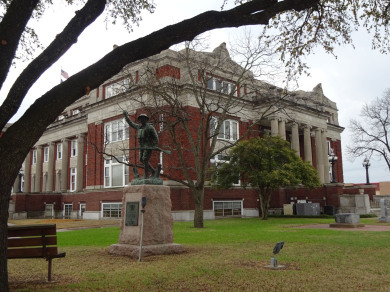 The Limestone County Courthouse is a fine example of Classical Revival architecture with Beaux Arts influences. Constructed in 1924 by the William M. Rice Construction Company of Amarillo, the building was built using a reinforced concrete structural system covered with terra cotta and mingled shades of Oak Bark Face Brick.  Classical columns are the most prominent features, while balustrades and elaborate cornucopia adorn the upper floor.  Although, many of the offices have been rehabilitated for modern use, the exterior retains its elegant prominence and structural integrity, while the interior retains elaborate moldings, marble walls and stair wells, elegant tiles, and many original fixtures and furnishings.  The county government officially moved into the building on December 22, 1924.

The town of Kosse was established by the Houston and Texas Central Railroad in 1869, with the city government being formed in 1871.  From the beginning, religion was an important part of the town’s development.  S. S. Cross organized the first Sunday school and preached the first sermon in 1871, and Robert Crawford and Calvin Bratton taught in a Union Sunday school there for several years. Methodist, Baptist, and Cumberland Presbyterian Churches were also organized during Kosse’s early history.  So, it is not surprising that the town officials decided to build a tabernacle in 1912 to accommodate the town’s religious needs. Over time, it also became a central part to the social life of the community.