In December, the Tehuacana Cemetery received the Historic Texas Cemetery designation from the Texas Historical Commission.  Click here to read a history of the cemetery.

Current Projects of the Limestone CHC

The Limestone CHC has initiated a project to save a local pioneer home...

Footprints of Times Past

An oral history project to document the vanishing communities of Limestone Co... 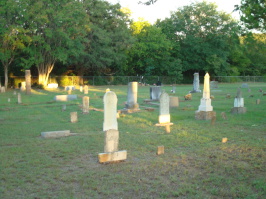 Limestone County cemeteries are important to our heritage and must be protected. 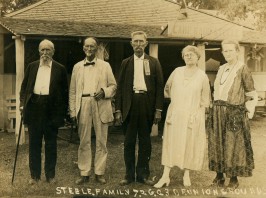 The stabilization project of the Yell Cabin at Old Fort Parker received an Honor Award from Preservation Texas on February 27, 2018. Click below to view a time lapse video of the work.
Stabilization Video

The Footprints of Times Past exhibit is now on display at the Limestone County Courthouse.
Read More

If you are interested in serving on the CHC, please contact your county commissioner or the county judge.