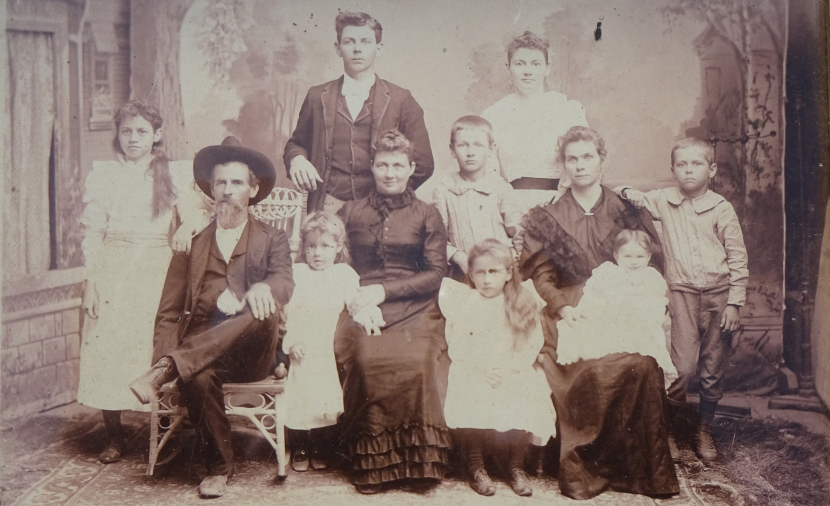 Missouri Lucinda Perkins was born in 1856 in Birmingham, Alabama.  She was the daughter of Hillard Washington and Lucinda Wilman Perkins.  She married Thomas Whitaker Brodnax in San Augustine, Texas on July 28, 1873.