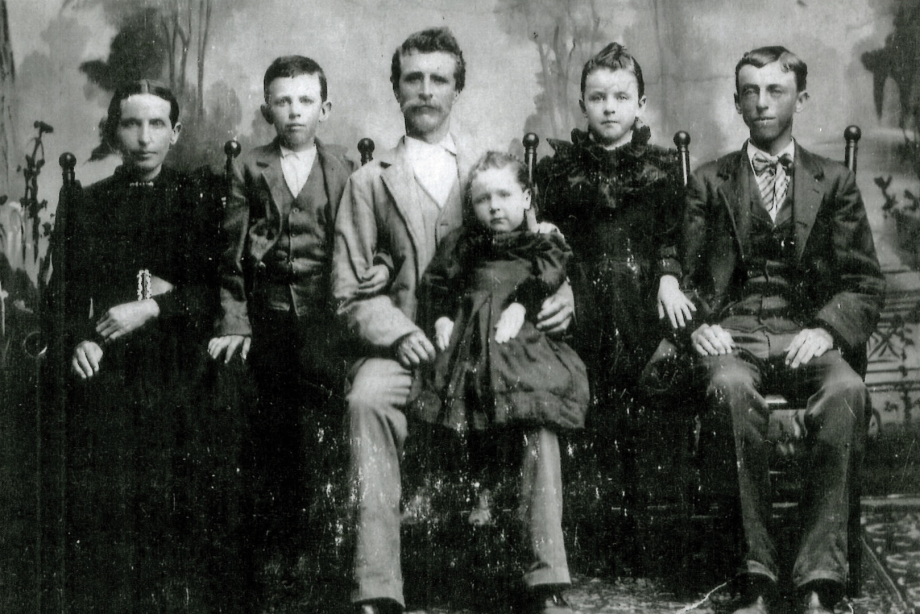 Samuel Houston Beene was the 9th child born to William and Isabella Beene on February 13, 1846 in Itawamba County, Mississippi where his father served as Representative and Senator in the Mississippi legislature for 15 years.  Samuel is listed in the 1850 Itawamba County, Mississippi census as being 4 years old and in the 1860 census in Leon County, Texas as being 14 years old.  In 1861, the family moved to Freestone County, Texas.

Samuel Houston Beene enlisted in the military service of the Confederate States in January 10, 1863 serving in Company “G” Madison’s Regiment, Lanes Brigade, Tom Green’s Division of the Calvary and served until the end of the war.  In 1913, he applied for a pension but was denied as he had assets over $1,000.

On October 12, 1873, Sam married Lillie Cornelia Kirby who was born March 23, 1853.  They were the parents of six children, but only four grew to adulthood.  They were Emma Florentine, Guy Houston, Laura E. and Thomas T.

On the census Sam states his occupation as farmer, and in 1893, he and Lillie bought land in Limestone County that remains in the family today.  Lillie died on January 27, 1897 and later Sam married M. Elizabeth Rankin, a widow with children. Samuel Houston Beene died May 23, 1923, and he and both wives are buried in Salem Cemetery in Freestone County, Texas as are his parents, William and Isabella.