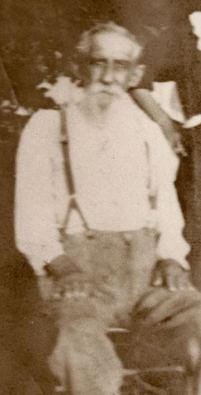 Elias East served in the Confederate Army during the Civil War enlisting as a private in Company I, 13th Alabama Infantry Regiment at Montgomery County, Alabama on July 19, 1861.  His military records indicate that he was absent during the regiment’s major engagements of 1862 due to illness and being on furlough.  During 1863, he was present at the Battle of Chancellorsville and the Battle of Gettysburg.

Elias was captured on July 3, 1863 during the Battle of Gettysburg.  He was transported to Fort Delaware, Delaware where he was confined on July 6.  He remained there until the end of the war. When he was released on June 14, 1865, he was required to sign an Oath of Allegiance to the United States.  This document gives his residence as Randolph County, Alabama, his complexion as “ruddy” (reddish), his hair as dark, and his height as 5 ft., 9in.

Sometime after the 1880 census, Elias moved his family to Limestone County, Texas where he helped his uncle, James Armour, lay out a town-site in the northern part of the county in 1882.  The town was named Armour when a post office was established on January 29, 1883.  The community had several stores, a school, a cotton gin, and Methodist and Baptist churches.

Elias was a preacher who was remembered as being very strict.  He engaged in farming and was a cotton buyer.  He raised cotton, small grains, corn, hogs, and cattle.  He was a charter member of the Masonic Lodge in Armour. 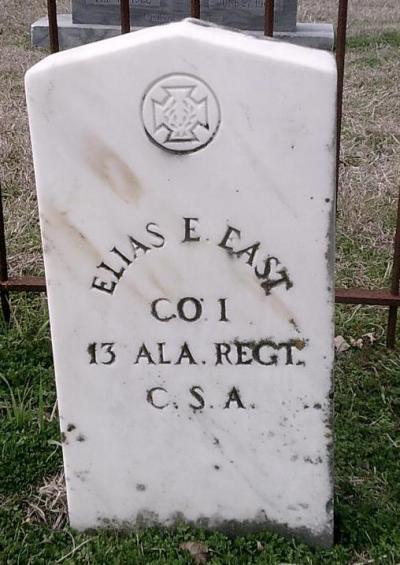 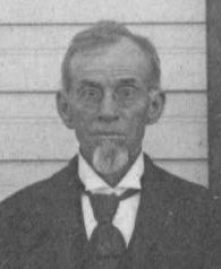